Skip to main content
It looks like you're using Internet Explorer 11 or older. This website works best with modern browsers such as the latest versions of Chrome, Firefox, Safari, and Edge. If you continue with this browser, you may see unexpected results.

A guide to publications of the Church of the United Brethren in Christ. Includes links to electronic copies and to the catalog record for those not yet digitized.

Researchers are welcome. An appointment is strongly advised. Contact Randy Neuman for an appointment. The archives is closed if the archivist is not available that day.

Introduction to the Publishing Houses of the United Brethren Church 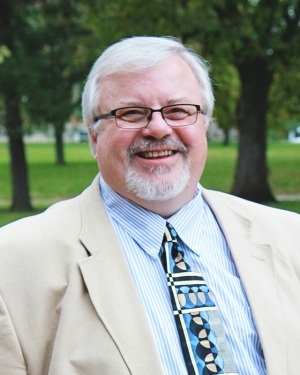